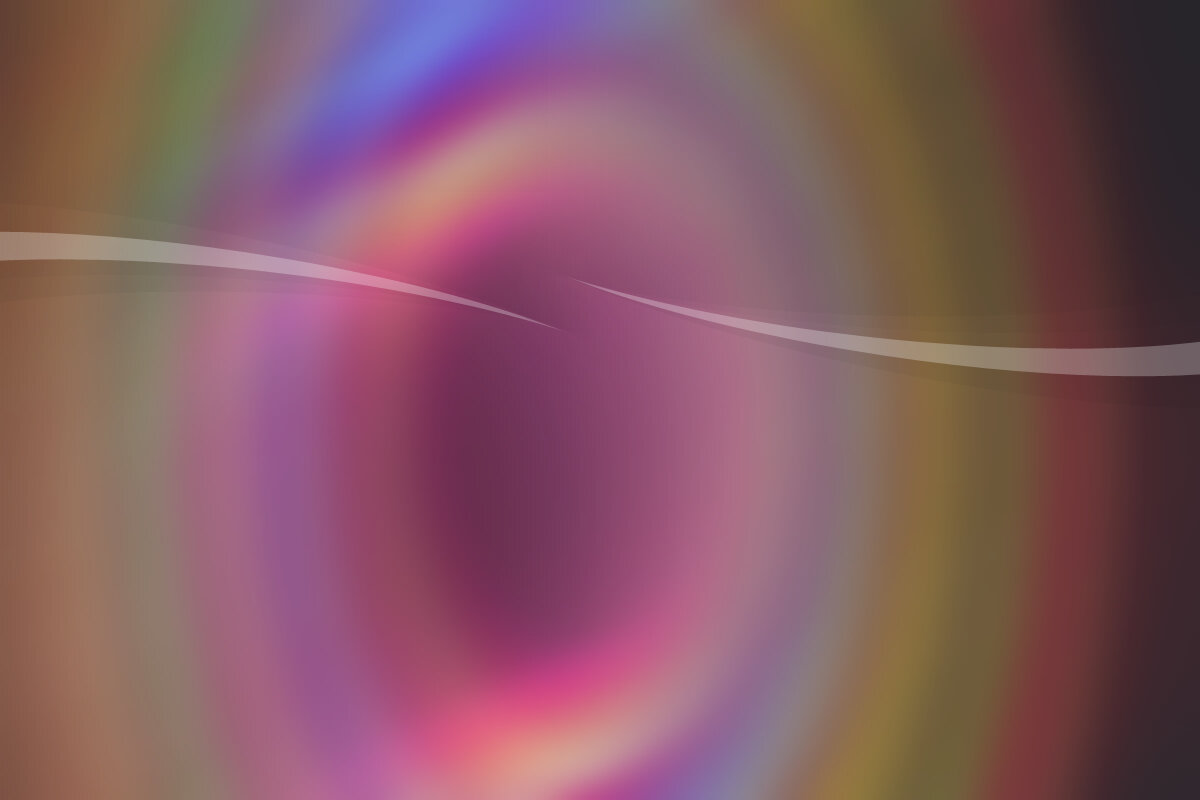 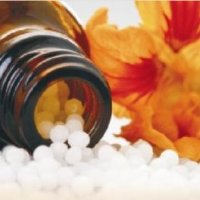 The majority of hayfever symptoms such as itchy eyes, sneezing, blocked nose etc. are caused by the histamine levels in your body soaring in reacting to the pollens from flowers, grasses, shrubs or trees of the season. Taking some natural products with their own antihistamine action can help to provide relief:

ALLIUM CEPA ~ profuse and burning nasal discharge with non-burning tears and red eyes, sneezing and itching nose. Symptoms worse indoors and better in open air.
ARSENICUM ~ to relieve burning tears and nasal discharge which are worse late at night/early hours of the morning. Person is likely to be restless, anxious and chilly with their symptoms.
EUPHRASIA ~ Opposite symptoms to Allium Cepa: profuse, burning tears from the eyes with a bland nasal discharge. Eyes and cheeks are reddened, worse in open air. Nasal symptoms are worse at night.
KALI-BIC ~ Thick, gluey and stringey nasal discharge, often with pain at root of the nose that is better for applying pressure there and sneezing. Symptoms are worse in the open or cold air.
MIXED POLLENS & GRASSES ~ for persistent but non-specific hayfever symptoms.
NAT-MUR ~ Recurrent hayfever attacks every year with profuse, clear watery nasal discharge and frequent sneezing. Symptoms are worse in the mornings and are often accompanied by dry, cracked lips or a cold sore.
NUX-VOM~ Irritation of nose, eyes, face and throat with prolonged bouts of sneezing.

Homeopathic remedies are traditionally used to repair any damage which our body has the potential to mend. Thus, many common ailments can often be treated safely and effectively at home because various remedies have affinities for particular tissues. Indications come historically from several homeopathic Materia Medica and the traditional principles of homeopathy.